Jose Mourinho has earned 81 points in first 50 matches at Tottenham, the lowest in his managerial career; Spurs lost five of their last six league games; Mourinho’s side play Wolfsberger in the Europa League on Wednesday.

Jose Mourinho admits he is not the manager he once was, but believes maturity is helping him deal with Tottenham’s “negative moments”. 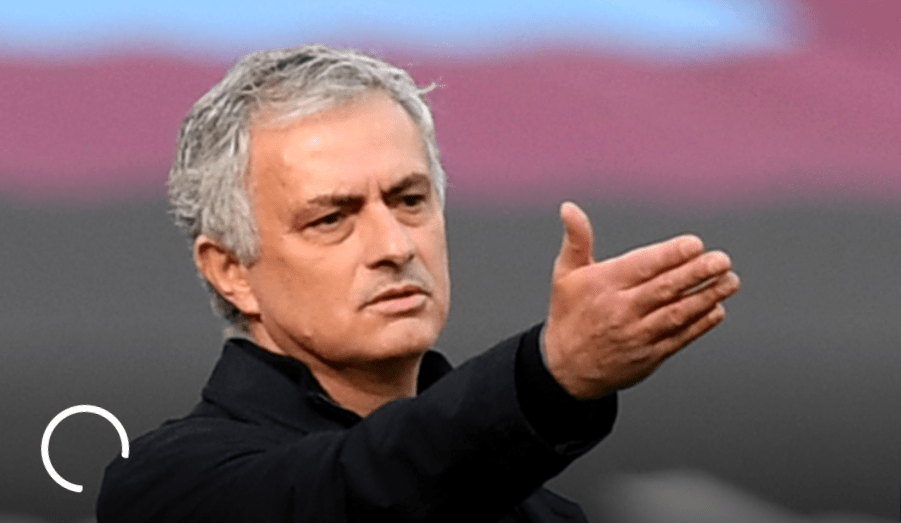 Reflecting on the club’s poor run of form, which has seen them lose five of their last six in the league, Mourinho says he is far calmer and less emotional than in previous jobs, referencing one of his two dramatic departures from Chelsea.

Sunday’s defeat at West Ham means Mourinho has managed to secure just 81 points from 50 league games in charge of Tottenham – his lowest total at this stage of any of his managerial stints.

Asked if he was better equipped now to cope with such a setback, Mourinho said: “Thank god I’m not the manager I was. Probably, I wouldn’t be as calm, confident and in control of my emotions.

“Sometimes during my career I had problems not in relation to results. As you know, I didn’t have many bad runs.

“Day-by-day problems happened many times and I reacted previously in a much more emotional way.

“As an example, I left Chelsea as a champion.

Attenborough's stark warning on climate change: 'It's already too late'

Months of junk food gave me moobs, piles and I was unable to have sex… some of the grub I ate will surprise you