WE’VE all had these heated debates about our favourite foods.

Should tea be very milky? Do you put ketchup in the fridge? Are Nice ‘n’ Spicy Nik Naks the best of all the crisps? The answer to all three is yes by the way.

But now food fans are furious as they battle it out to decide whether Mini Cheddars are a crisp, biscuit, cracker or perhaps they’re too individual for a category.

The vital conversation has sparked huge interest on Reddit where it’s amassed more than 2,000 comments from opinionated munchers.

The cheesy bites were launched more than 30 years ago and the argument over their true nature has raged on ever since.

Sadly for those embroiled in the discussion, makers Jacobs don’t even clarify on their website, choosing to simply refer to them as a “baked snack”. Helpful. 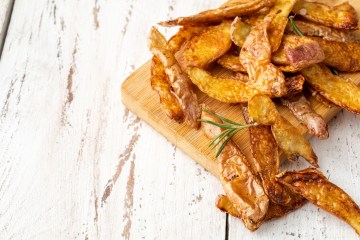 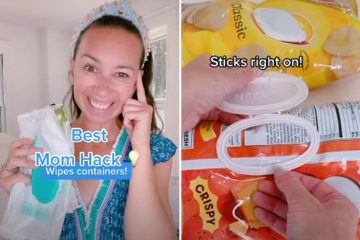 One person decided it was time to put the conversation to bed once and for all.

Taking to Reddit, they said: “It’s time to settle some scores… are Mini Cheddars crisps?”

Another said: “I will fight anyone who thinks these are crisps.”


I’m a fashion expert, ‘jeans and a nice top’ makes you look tacky when you go out

A third said: “So if I asked you to pop to the shop for some biscuits, and you asked what kind, and I said ‘Mini cheddars’, you’d be okay with that?”

Another said: “I trust the judgement of the local landlord. ‘Can I get you any crisps, nuts or Mini Cheddars?’ They’re obviously in a class of their own.”

And another person said: “Cheesy biscuits.”

While another said: “I’m angry with myself for not knowing the answer.”

So… that solves nothing. Now back to that Jaffa cake thing – what we thinking, cake or biscuit?

Actions speak louder than words: PM DIDN’T let bodies pile high… and he DID save lives