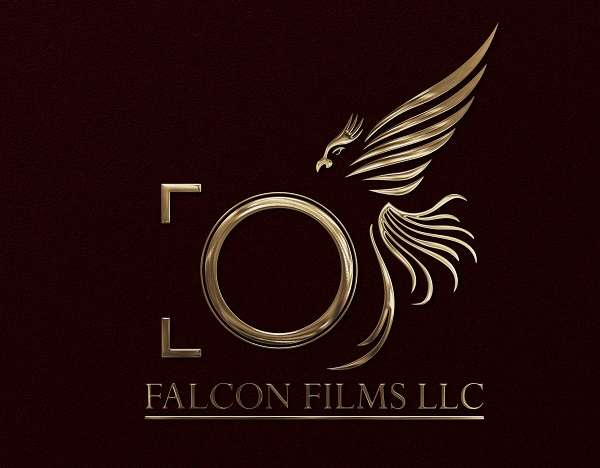 (July 24, 2021) – Those searching for the next film and music mogul on the rise should look no further thanJennifer T. Conerly, who is brimming with excitement after releasing the film documentary, ‘The Long Suffer’. Jennifer is the owner of Falcon Films LLC and Wild Records LLC. In addition to that, fashion runs in her veins, and she has founded www.wealthyclothes.com, where the world’s best designers can be found. 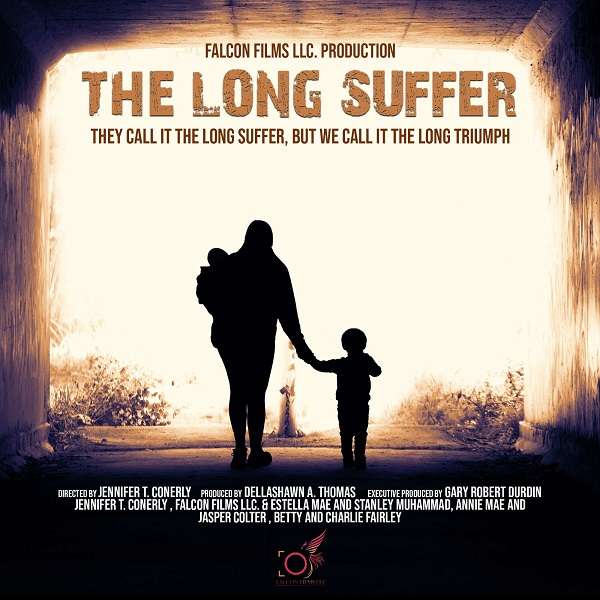 With Falcon Films, indie and horror film makers in particular get a team that can turn the weirdest ideas into cinema that speaks with its vibrancy so missing in this decade. These films are edgy, direct, mood based, and even classical.

“If you ever had an extreme idea, and want desperately to bring it to life, here we are. Live on the wild side, with all our projects”, says Jennifer.

On Falcon Films, Jennifer is supported by a small group that was brought together for the love of films. For this team, the best thing in the world is to see a dream project get a real shape and substance.

Not satisfied with merely filming, Jennifer has brought another big asset of her into life – she recently released the debut EP, “SKKYYY`S THE LIMIT”. This is a collection of songs that describe the new and quiet women’s revolution. Jennifer has sung the hit single, “Can I get with you”. 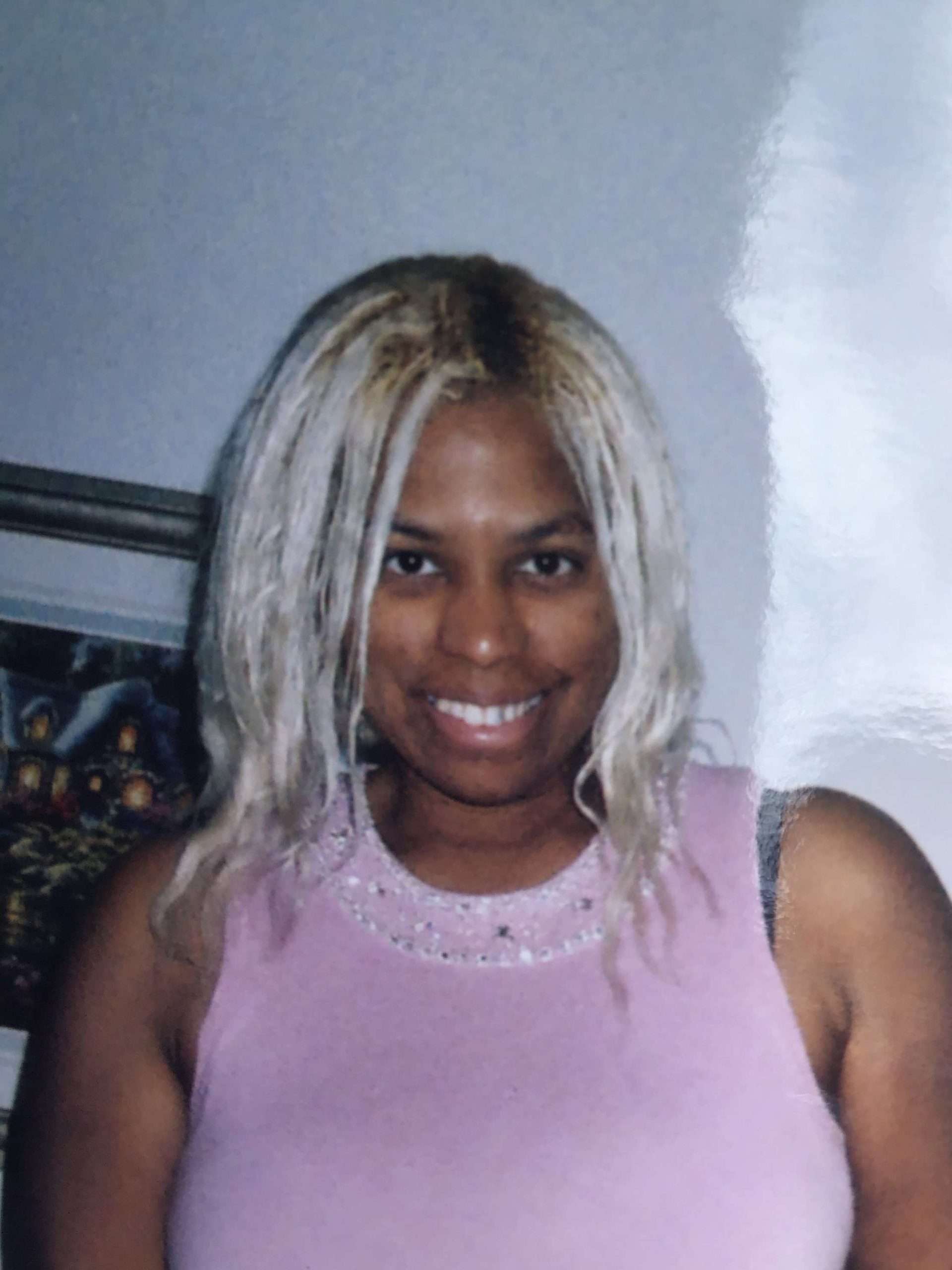 Along with singing, capturing raw sounds has been a mission for Jennifer, and she has founded Wild Sounds to offer creative recording sounds to the industry.  Wild Sounds can be approached for sounds to incorporate in a range of genres and themes, from bass and jazz to EDM, rock, alternative, rap and classical. In addition, there are global simulcast, tours and performances for new artists.

Jennifer’s favorite places to sing are Paris and the UK, and she is well known as a Blues singer. Born in Jackson, Mississippi, her music has been described as ‘timeless, with a classic twist of passion and funk’. Other than these ventures, Jennifer is also a successful author. 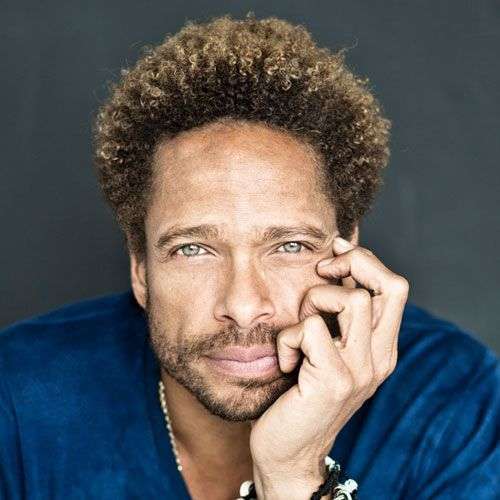 In the coming few decades, or in thirty years, Jennifer says she would like to become ike her idol Oprah Winfrey. This Mogal on the rise has figured it all out and one can only wait and watch as she takes bold steps into the future.