Multifaceted entertainer, Sreelaja Mukundakumaran, launches her debut project, Paai – The Mat, which has continued to do good numbers across the UK and the US 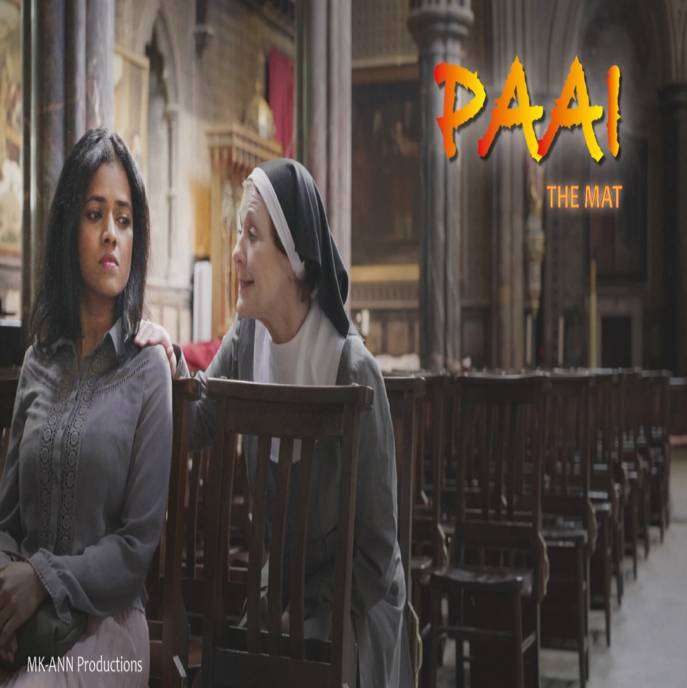 Sreelaja Mukundakumaran is making the grandest possible debut into filmmaking with Paai – The Mat, a British Indian film based on human trafficking in the UK. The passionate filmmaker and professional software engineer is living her dream of creating a movie, where she also played the lead role and is undoubtedly basking in the euphoria of her success with the film receiving accolades from different quarters.

“Paai – The Mat” chronicles the story of an innocent girl from a village in India, Medini who moves to the UK in search of greener pastures, only for her life to come down crashing after becoming a victim of human trafficking and repeated sexual assault. The film explores the subject with strong supporting characters, played by Pat Garrett, Jack Silver, Deepu James, and Holly Dixons, and Production Designing by Daniel Dray.

The film is currently available on Prime for the UK and the US audience, with reviews pouring in from viewers. “Wonderful story. There was no lagging at all from start to end. Very realistic and natural presentation. Kudos to the team!” said a viewer from the United Kingdom. 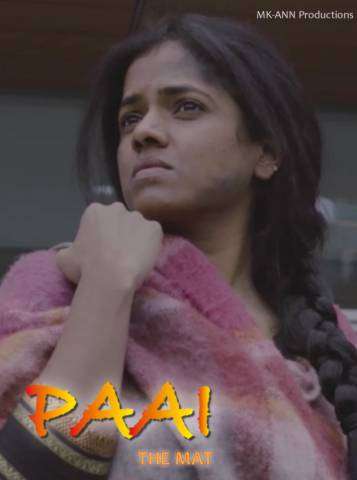 “Paai – The Mat” has bagged several accolades at international film festivals across the world, most importantly The Best independent film, Best Actress and Best Original Score in Venezuela as well as The Best Musical film in London and The Best Woman Empowerment film in Mumbai.

What is ZMA Good for?