by Mickey Anderson
in Business, Press Release
136
VIEWS
Share on FacebookShare on TwitterLinkedin

The popular meme crypto currency Pussy Financial come under fire as a scam and money laundering operation after an audit uncovered the most basic “rug pull” protections weren’t in place. A contractor who works with the auditing firm Certik said “the developers have set this up to drain money from the Uniswap liquidity on demand”. This audit has put Pussy Financial in the same scam category as Pancake Bunny who according to CNBC recently “rug pulled for 200 million US dollars”.

The first issue covered in the 7 page audit was a term called “unlocked liquidity”.  The auditor stated “the money used to ensure you can trade this token can be drained at any time. Nothing is stopping the person in control of the LP wallet from draining the money out of the Uniswap liquidity pool and making the token untradeable”. When asked about this the developer stated “we trust the person who has the keys to that wallet. Yeah its a bad look, but we trust him to do the right thing.” The audit uncovered the amount of money that could be stolen from the liquidity pairing equates to about 1.2 million US dollars. Far more than the recent Iron Finance debacle where the developers walked away with 200 thousand dollars of investors money. 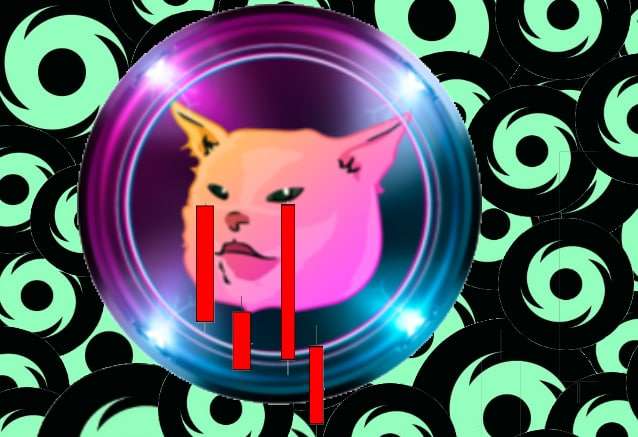 When auditing it is normal to have a one on one video chat and “dox” the developers of the project.  In this case the developers have shared images of who they claim they are but have used every black hat tool to cover where the initial funding came. Upon funding the project the developers moved the money through this mixer which is a known tool for laundering money called Tornado Cash.  A blockchain analytics analyst from CipherTrace stated, “When you cant see the source of the funding you have something to hide. Nobody on the right side of blockchain uses mixers like Tornado cash”.

The rise of meme coins in the crypto currency space have lead to a rash of scams and money grabs.  Pussy Financial came on the stage with a flashy website and amazing marketing but appears to have all the tell tail signs of a crypto scam.

Reader comments, Google ad-blocking and the moderation dilemma for publishers