For the first time in Egypt’s artistic history, an Egyptian band has contributed to a Marvel production. Atshan Ya Zeina (I’m Yearning Zeina), a song by Egyptian independent Gawy band, has been included in last month release  The Black Widow, starring Scarlett Johansson. 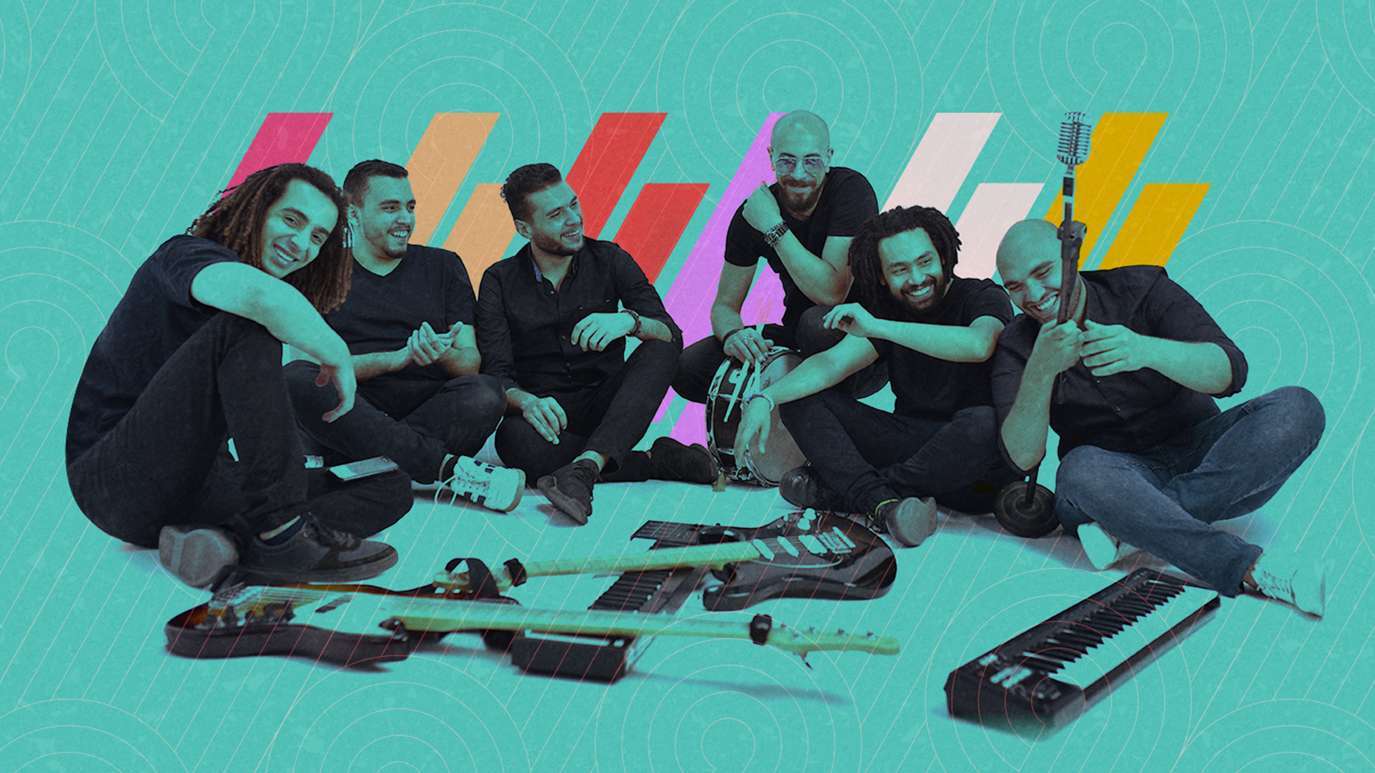 The song, part of which has been artistically used in a scene in the movie, tackles the story of a lover symbolically conversing with and blaming his beloved, intended to be his homeland.

The Black Widow is screened at both US and Egyptian movie theaters.

“Cooperating with Marvel was a really enriching experience that any artist would dream of. It is an important step in our pursuit that enables us to be recognized by international audiences,” said the band’s co-founder and lead singer Mohamed Abdel-Latif. 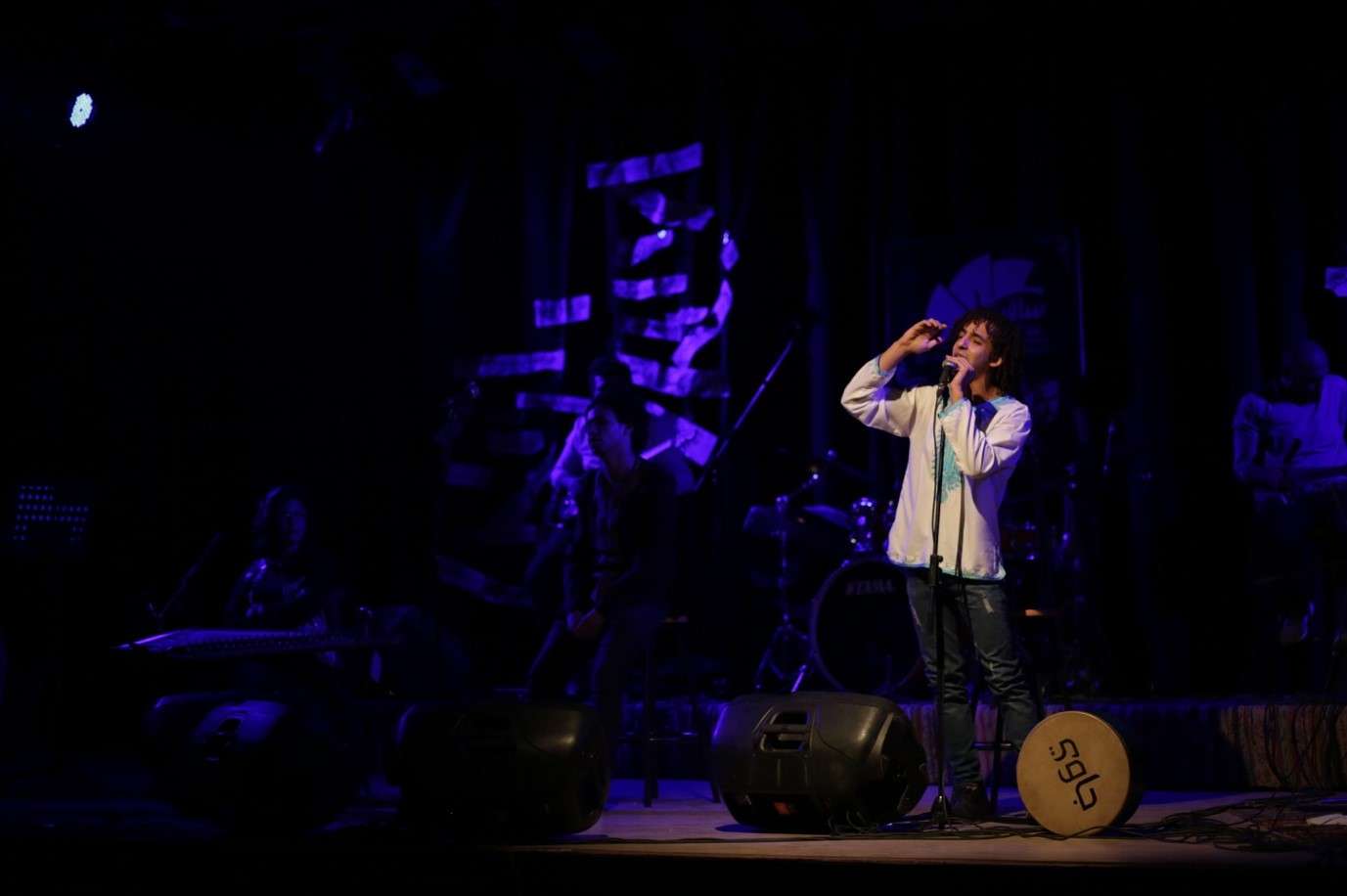 “I’m quite thrilled that we now are heard by audiences around the world in a Marvel production. It is an important stepping stone any artist should be proud of,” said Gawy’s co-founder and songwriter Ahmed El-Gamal.

Formed in September 2015, Gawy has been an active participant in the Egyptian artistic scene, giving at least 30 performances so far.

Since it had first been formed back in September, Gawy has been performing an alternative form of art, a unique artistic state that blends the power of words with distinctive tunes, putting them into a unique, contemporary musical form.

The name “Gawy” is derived from incense that releases a remarkably attractive scent, vividly describing the distinguished mix of poetry and songs, recited and sung in colloquial Egyptian Arabic. 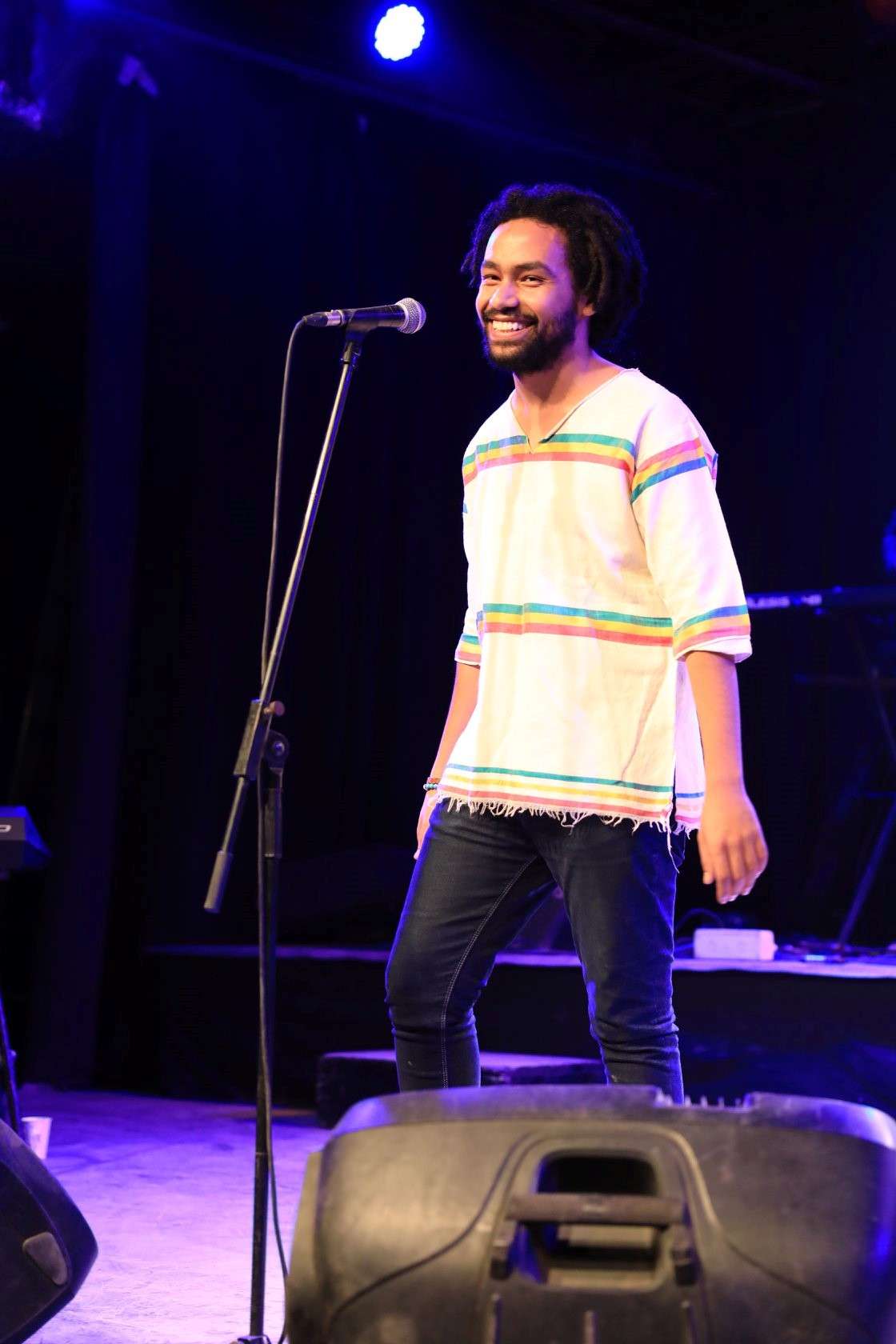 Gawy is considered an artistic project rather than just a band. Most recently, it released a poetry collection entitled ‘Gawy’ throughout the recent Cairo International Book Fair that had won the Abdul-Rahman El-Abnoudy Prize for Colloquial Poetry and Critical Studies for 2021.

The book, written by El-Gamal, consists of the poems recited during the band’s previous performances as well as new ones to be recited during future gigs.

Travelling abroad has changed: Here is everything you need to know