Fantasy Fiction Author Brandon Butler Releases A Book One Of His Series, ‘Energist; The Omni And The Omen’

Brandon Butler recently released the first part of his book series, ‘Energist, The Omni, and The Omen.’ The book’s plot is built around a teenage character, Nova Purser, who was found and raised by strangers in Cropsbury. However, he always kept to himself because he never felt like he belonged. The book then reveals Nova’s hidden abilities: the use of elements and energy and how he discovered them after his adoptive parents died. Questions such as who his birth parents are and the origin of his abilities flood Nova’s mind as he realizes his capabilities. 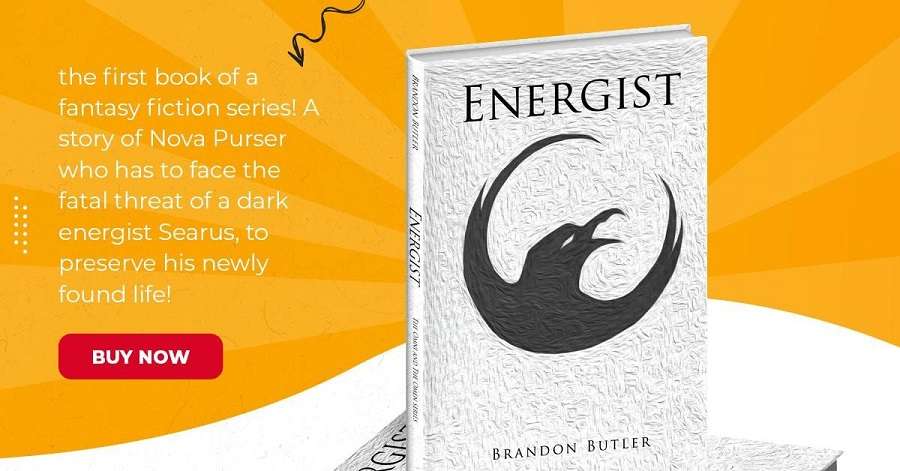 Brandon Butler takes his readers on a journey with his central character to a new land, Trypan, where he would find others like and finally belong. The journey is laced with fascinating animals and beasts and presents great challenges that Nova must overcome to get to his happy place. The book climaxes when Brandon introduces Nova’s main threat, a dark energist named Searus whom Nova must face alone. As a powerful rival, Searus threatens to destroy Nova’s newfound life.

‘The Energist, The Omni and The Omen’ gives readers an insight into Brandon’s creative imagination. The well-thought-out plot backed with accurate suspense and lifts provides the book with an enjoyable, seamless flow. On how he gets his inspirations, Brandon commented, ‘‘My inspiration comes from multiple places, not just one source. I am a huge fan of fantasy fiction. Anything that has a great plot and a concept will catch my attention. Fantasy fiction gets my imagination going by taking me to different worlds. So my imagination is the main source of inspiration for me.’’

Brandon’s influences originate from various aspects of life, such as reading fiction-fantasy novels, watching action cartoons, playing video games, watching sitcoms, and fictional fantasy movies. ‘‘Every one of those aspects has a unique storyline, and it was the storylines that inspired me to write a story of my own,’’ he said. This reflects in the fantasy fiction story. Available on Amazon, The Energist, book 1 is created with enough excitement and suspense to keep readers glued from page one until the last page.

According to Idris Williams, ‘‘The author put some thought into this book. Fiction fantasy is tough to write. The story is well thought out, and the characters are memorable. I would recommend this book any day of the week.’’ ‘‘Awesome book, and it was a good find and good price. I haven’t read a good book in a while, but I’m glad I picked this. Waiting for book 2,’’ said another reader. 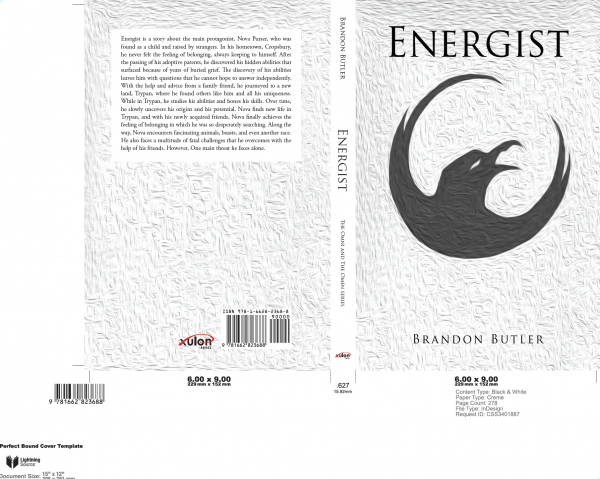 Bradon was born and raised in Petersburg, Florida. Even though he was more interested in music than in writing as a teenager, he quickly discovered that the music industry was too saturated and opted to write instead. While he was still excited about music, he took to enjoying writing because, according to him, ‘‘it gives me a chance to create a world where I can control the narrative and the outcome.’’ In addition, his mom noticed his writing potential and encouraged him to try other writing styles, which led to his first novel.

McDonald’s fan divides opinion with his ‘ice cream hack’ but can you guess what the topping is?