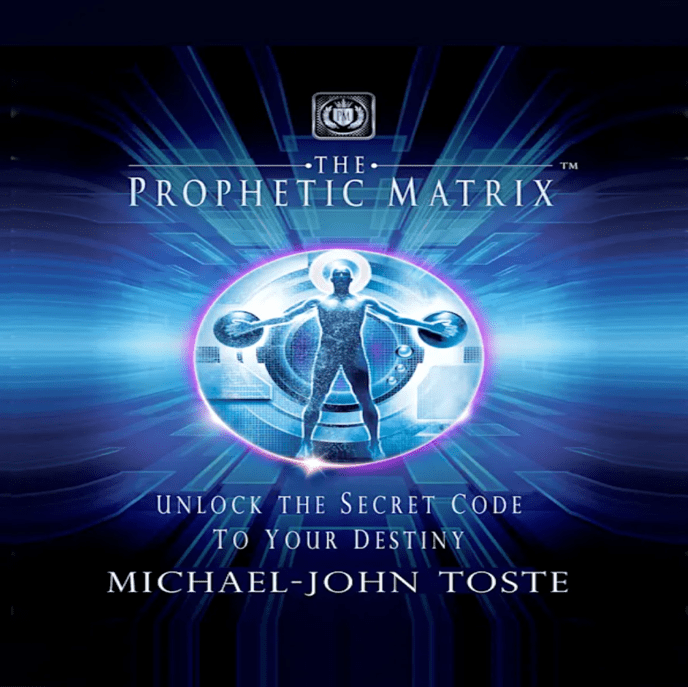 The First eBook In History Launched Into The Heavens Fulfills Its Prophetic Destiny In Space!

Michael-John Toste’s book The Prophetic Matrix: Unlock The Secret Code To Your Destiny became the first commercial literary work in history to have its debut in outer space prior to its global distribution on Earth, in a ground-breaking first-ever event. While orbiting the Earth at 17,500 miles per hour, a digital version of the book was sent to NASA’s International Space Station (ISS) and shown on a monitor for its interplanetary visual debut, traveling over three million miles.

The celestial eBook release came amidst a modern-day renaissance of space travel, with Elon Musk of SpaceX, Jeff Bezos of Blue Origin, and Richard Branson of Virgin Galactic all racing to explore the heavens. “I’m excited to become a member of an elite group of space pioneers in the 21st Century,” says Toste. “This opens a broad door of opportunities for future publications to send their titles to spacecraft filled with celestial travelers touring the stars.”

“The Prophetic Matrix” also made its terrestrial debut in an official global premiere event on September 21 at Immanuel College in Adelaide, South Australia. From Earth to the Heavens: An Interstellar Book Release, to be hosted by Immanuel College principal Kevin Richardson, featured at the historic event was footage of the book captured and recorded in the Destiny Module and shown to a group of students and multicultural collegiate space enthusiasts. Attendees received a certificate of attendance as they witnessed the historic ceremony and a commemorative The Prophetic Matrix: Making Space History 2021 medallion to mark the occasion.

For more information about Michael-John Toste, the footage of “The Prophetic Matrix’s” interstellar debut on the International Space Station, and works from the talented rock star, visit – http://www.PMLaunch.Space,  www.ThePropheticMatrix.com, or www.Michael-JohnMusic.com. 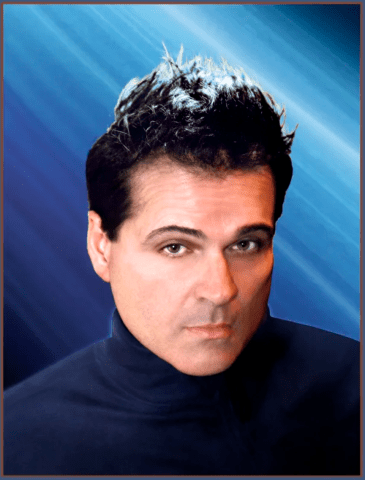 Michael-John Toste is a musician, author, and International Destiny Coach. He was previously the lead vocalist of the concept rock group, the All Sports Band, who achieved chart success throughout the 1980s, including two Billboard Hot 100 hits in the US and a top 20 hit in Germany. With appearances on MTV, Solid Gold, Nickelodeon, and American Bandstand, the All Sports Band was voted the third most popular group in America by American Bandstand viewers. Toste’s upcoming album, Phenomenon, features Grammy award winners including Deniece Williams, Bobby Kimball of Toto, and Larry Dunn of Earth, Wind, and Fire. Toste hosts a weekly, hour-long radio program in Los Angeles called ‘Your Day of Destiny’.

HECO Will Be Integrated into Cross-Chain Scaling Solution BTTC

Due to high crop prices and normal monsoon, agricultural GVA may increase by 4% in 2023 – Policy Commission

What is a meteor shower and where can I see shooting stars in the UK?

The celebration of “Azadi Ka Amrut Mahotsav” has started in Poland, find out the reason behind this

Full Moon January 2022 – When and how to see Wolf Moon TONIGHT and what it means for your horoscope; Cancer, Aries, Leo