GOzliak is a very recent addition to the music industry. However, with his individual mark on his music, he is likely soaring the skies in fandom and success. His newest album is called Summer Time, which is an excellent representation of his musical aesthetic.

The album, as well as his songs, is generating healthy buzz among music lovers. Apart from being a music creator, GOzliak is also a pianist, artist, producer, and songwriter. GOzliak continues to make a name for himself by investing his time and resources into creating soulful music for the global audience. 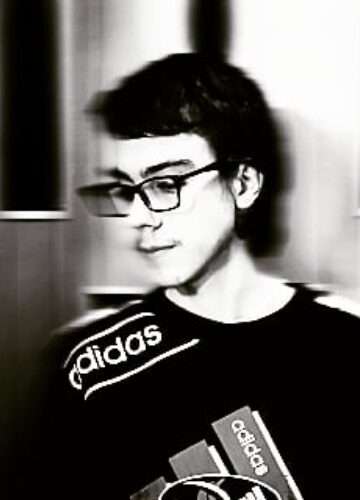 The young GOzliak did not have the proper resources to practice music early on. However, he has done excellent for himself as a songwriter and musician. He is becoming more famous with each passing day. People who have not heard about him are hearing about him. GOzliak aims to grace his music fans with his soulful and spiritual music. He wishes to grow his fan base to a global scale by connecting with their hearts. GOzliak is set to become an entrepreneur and globally recognized musician. 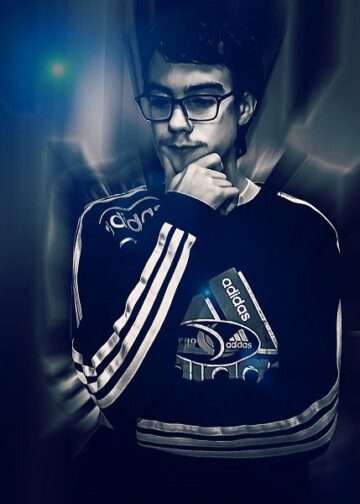 Have you heard of GOzliak?

Humans like GOzliak are rarely born. His caliber and dedication to music are unmatched. We admit there are millions of music artists in the world, some more established than the rest. While some music artists may be starting out, GOzliak’s life story is inspirational. It shows the successes someone can achieve by staying true to their talents and focusing on their interests.

GOzliak’s music will take you to a different realm. We dare you listen to his tracks and identify a side of you no one knows existed. He will make you question the events in your life with a spark of perseverance and a dose of silver lining.

Pottery and festival vibes: What it’s like to stay at the UK’s most creative hotel