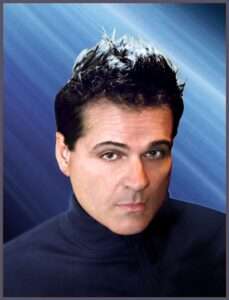 An eBook version of author Michael-John Toste’s book The Prophetic Matrix: Unlock the Secret Code To Your Destinybecame the first commercial literary work in history to make its debut in outer space, being transmitted to the Destiny module and filmed from NASA’s International Space Station. Now it’s about to make history again. The digital literary work was sent down to Earth, encrypted, and staked within the NFT World Vault as the first space NFT. But that’s not the end of the story. In celebration of the words contained within, The Prophetic Matrixbecame the first NFT minted and secured in the NFTWorldVault.io

In a ground-breaking first-ever event, rock star turned author Michael-John Toste’s book The Prophetic Matrix: Unlock The Secret Code To Your Destiny is the first commercial literary work in history to make its debut in outer space prior to its global release on Earth. A digital version of the book was transmitted to the Destiny module of NASA’s International Space Station (ISS) and displayed on a monitor for its interplanetary visual premiere while orbiting the world at approximately 17,500 miles per hour. The nonfiction title traveled close to three million miles at the end of its tour in space.

The celestial eBook release comes amidst a modern-day renaissance of space travel, with Elon Musk of SpaceX, Jeff Bezos of Blue Origin, and Richard Branson of Virgin Galactic all racing to explore the heavens. “I’m excited to become a member of an elite group of space pioneers in the 21st Century,” says Michael-John Toste. “This opens a broad door of opportunities for future publications to send their titles to spacecraft filled with celestial travelers touring the stars.”

After accomplishing its mission in the heavens, The Prophetic Matrixmade its terrestrial debut in an official global premiere event at Immanuel College in Adelaide, Australia. From Earth to the Heavens: An Interstellar Book Release, hosted by Immanuel College principal Kevin Richardson, featured footage of The Prophetic Matrixbook captured and recorded in the Destiny module shown to a group of students and multicultural collegiate space enthusiasts. The students in attendance received a certificate for witnessing the historical ceremony and a commemorative The Prophetic Matrix: Making Space History 2021 medallion to mark the occasion.

The Prophetic Matrix: Unlock The Secret Code To Your Destiny, the first book of The Prophetic Matrixtrilogy, chronicles Michael-John’s rock star life as the lead vocalist of the concept rock group, the All Sports Band, and the life lessons he learned on his odyssey exploring the entertainment industry and sharing a multitude of extraordinary experiences. “The fact the book made its premier on the Destiny module of ISS is serendipitous,” says Michael-John. “I feel it’s fulfilling its own destiny.” 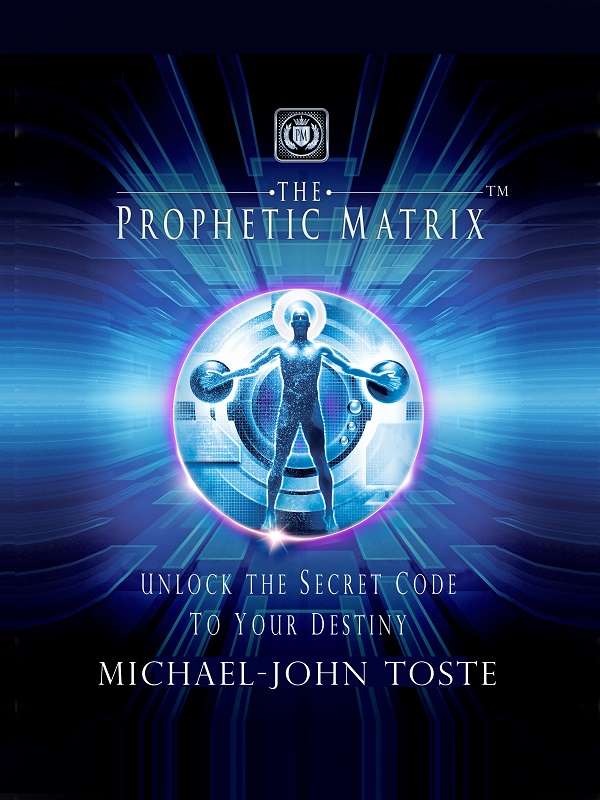 To view footage of The Prophetic Matrix’sinterstellar debut on the International Space Station, you may visit www.PMLaunch.Space.

NFTWorldVault.io is the World’s first asset-backed crypto and NFT combined platform. The NFT private and public gallery leverage its security protocol to store and prevent unauthorized copies of NFT assets.

Similar existing platforms make it difficult for individuals to mint, store, and auction NFTs without high fees and long wait times. NFTWorldVault.io’s proprietary technology will eliminate those frustrations. Created by Silicon Valley professionals, artists, and producers, NWV also provides services to launch your marketplace with a connection to the vault for instant staking in a model that will revolutionize how NFTs are valued into the future.

Michael-John Toste is a musician, author, and International Destiny Coach. He was previously the lead vocalist of the concept rock group, the All Sports Band, who achieved chart success throughout the 1980s, including two Billboard Hot 100 hits in the US and a top 20 hit in Germany. With appearances on MTV, Solid Gold, Nickelodeon, and American Bandstand, the All Sports Band was voted the third most popular group in America. Michael-John Toste’s upcoming album Phenomenonfeatures Grammy award winners including Deniece Williams, Bobby Kimball of Toto, and Larry Dunn of Earth, Wind, and Fire. Michael-John hosts a weekly, hour-long radio program called Your Day of Destiny. He recently released the first book in a trilogy, titled The Prophetic Matrix: Unlock The Secret Code to Your Destiny. A digital version of the book was transmitted to the Destiny module of NASA’s International Space Station (ISS) and displayed on a monitor for its interplanetary visual premiere.

For more information on Michael-John Toste and his upcoming work, visit PMLaunch.Space, ThePropheticMatrix.com or Michael-JohnMusic.com.