TYSON FURY has opened up about the horrible stress he was under when his daughter Athena was placed in intensive care last month.

Fury, 33, and wife Paris, 31, welcomed their sixth child into the world on August 8 but were immediately anxious after it became apparent their newly-born daughter had health complications.

Athena was then placed into intensive care and put on a ventilator, but she fought through and was discharged from hospital three weeks ago.

Fury has now revealed that she is ‘doing very well’ and has ‘made a full recovery’.

But the ordeal took its toll on the WBC heavyweight champion, who will return to the boxing ring for the first time in 20 months on October 9.

Speaking to ITV, he said: “[It] probably took a couple of years off my life, the amount of stress I was under.

“But it’s a part of life I suppose. And, you know, there’s going to be ups and downs in our lives and it’s about not giving up and always believing that you’re going to get the best out of it.

“For all the people out there that have got kids in hospital, then you’ve got to be optimistic and be strong for your partner or whoever you’re with and things will get better eventually.


Fury delayed trilogy fight after being beaten up in camp, claims Wilder

“You’re just praying, just hoping that things are going to be OK.

“And you’re hoping for better times and that’s all you can do at that moment.”

He then went on to add that Athena is a ‘little fighter… just like me’.

Fury is now able to fully focus on his trilogy fight against American Deontay Wilder in just over four weeks.

The Gypsy King reclaimed a version of the world heavyweight title by stopping Wilder in the seventh round of their highly-anticipated clash in February 2020.

They were initially due to meet again in July but the bout was pushed back three months after Fury contracted coronavirus, something his opponent Wilder has disputed. 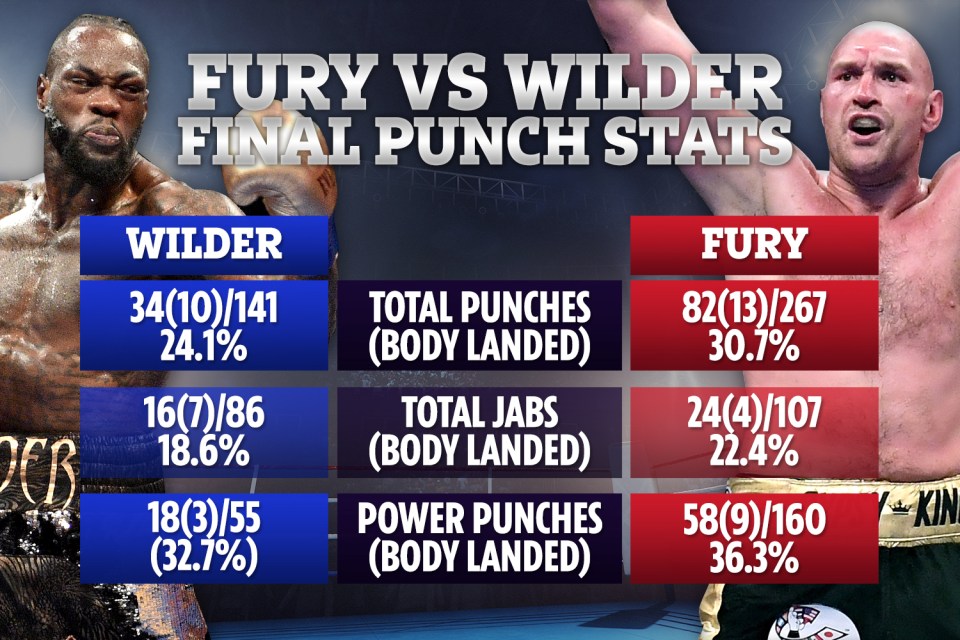 The Bronze Bomber, who is looking to regain his WBC strap, said: “They’re trying to run away from it, I’m running to it. I don’t believe he had Covid.

“I know he wasn’t doing well in camp. The young guys were piecing him up.

“I had a young guy from my camp who was piecing him up.”

Why People Choose Clothing Brands And Why You Should Choose MakoPrime

Appointment of Nitin Gupta as the new Chairman of CBDT, find out who is the new head of Central Board of Direct Taxes