Jesus’ Only Supermodel In The World. Lisa Bree Hoggarth’s Abuse From The Modelling And Fashion Industry.

“It’s not my nature to be angry, furious or negatively impacted”, The Only Supermodel In The World said, “however it’s ludicrous that I had seven talent agents and not one of them secured me work. I created @hallways_are_runways! The thirty three year old, Lisa Bree Hoggarth Golden Ratio Record Holder feels there’s been corruption between agencies, who have joined forces in deciding to neglect her the right to work. She’s predominantly been modelling on her hallway since she created @hallways_are_runways during the global pandemic. “Cast her out, we don’t want her, ignore her and she’ll eventually go away”, that’s probably been their tactics, said Lisa. 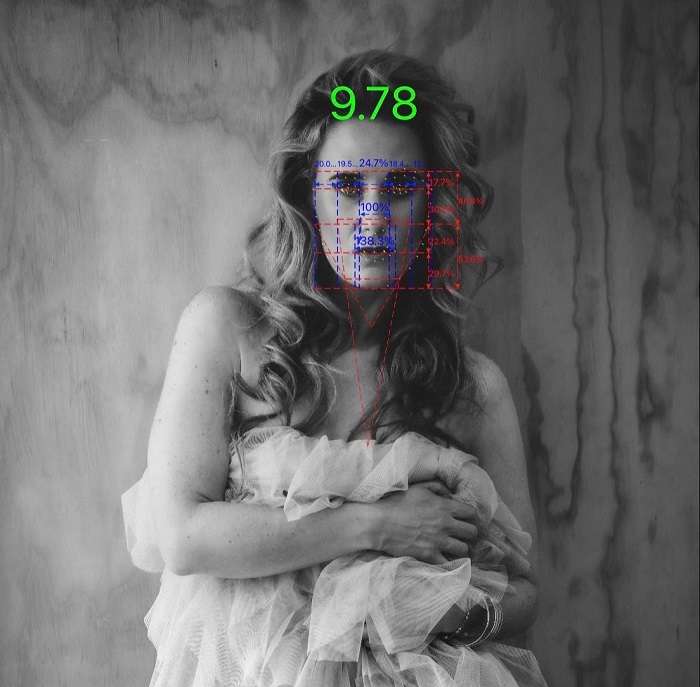 “They’ve been stashing my image away in their drawers, not putting me forth for opportunities and have made me pay. Humour me a second, said Lisa, modelling is a career and when the interview is done between the agency and the talent some then ask for an agency fee, what? What? It’s my destiny to be a model and now you want me to pay you? How twisted – how corrupt – how insidious and rude of them to ask – I’m accepting the job so they should be handing me my first payment / contract. That’s how it works in any chosen field of employment. Pay? They want me to pay for being beautiful? I’ve paid because I’m too beautiful for this world, paid in numerous ways, loss of friends because they’re jealous, called insane and sent to a mental institution, betrayed and left abandoned. Loneliness and modelling on your hallway everyday is no kind of lifestyle for someone who’s been so beautiful, to so many in life. “FOR CRYING OUT LOUD, I AM THE MOST BEAUTIFUL WOMAN OF ALL TIME AND NO ONE IS HELPING ME! I’m asking for ethics and willingness to participate in fair exchange”, said the Australian glamour. “I want my career”, Lisa Bree Hoggarth said.

Lisa went on, “I’m embarrassed for them and their lack of knowledge re ethical business practices, but that’s not my problem.” 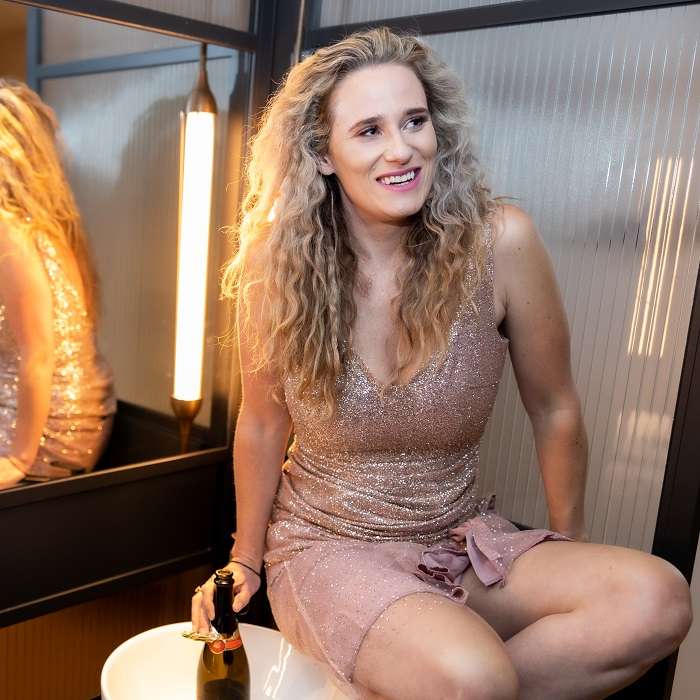 Dating back to Fibonacci: Fibonacci, also known as Leonardo Bonacci, Leonardo of Pisa, or Leonardo Bigollo Pisano, was an Italian mathematician from the Republic of Pisa, considered to be “the most talented Western mathematician of the Middle Ages”. – Wikipedia. Fiobonacci created the Golden Ratio Of Beauty Phi, “are they (the talent agencies) calling us both insane?” Numbers speak for themselves.

Lisa Bree Hoggarth is according to the golden ratio of beauty the most beautiful woman in the world and all of history with her numbers equaling 1.625 / 9.78% / 97.8%.

Where can I watch the Aurora Borealis in the UK?