Dr Jonathan Kenigson is an American mathematician from the US state of Tennessee. He is most widely noted for his study of Black Holes – holes in spacetime that nothing can escape. Last week, he announced that he was preparing to start a religious order in Cambridgeshire “devoted to the service of the poor of London, Manchester, and the major urban centres of England, Scotland, and Wales.” 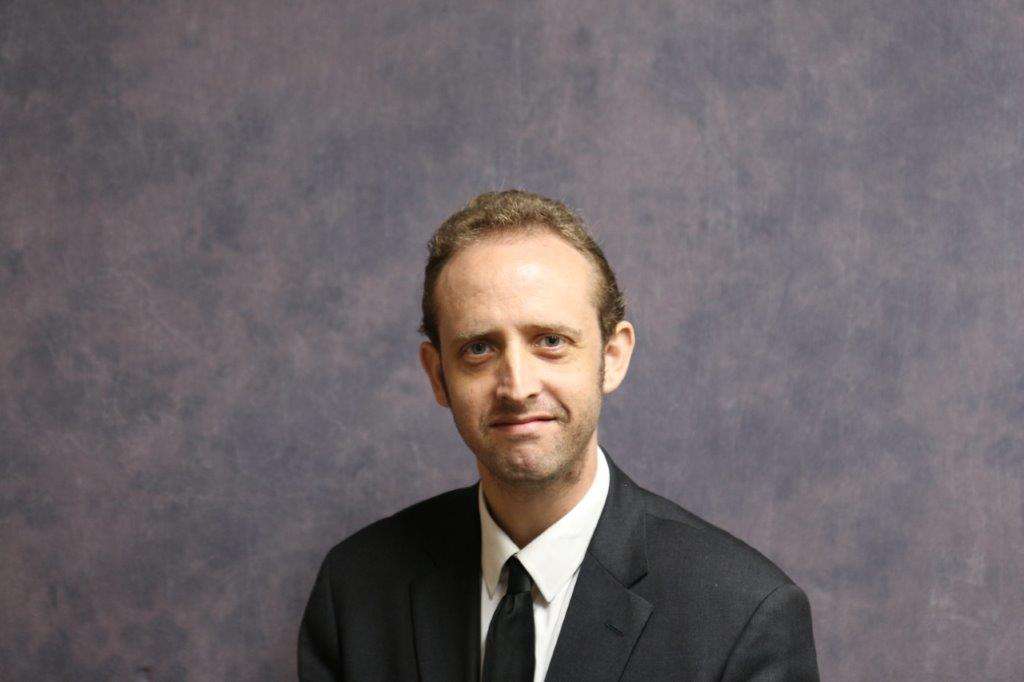 Dr Kenigson did not state whether he would seek recognition from the Archbishop of Canterbury for canonical recognition of the order. He said that the organization should be called “The Order of the Most Holy Christ, Crucified” and that it would be very strict on its members – demanding absolute poverty, chastity, obedience, and stability. Also, members of the Order would be expected to take great risks to their own safety by publishing articles in global newspapers “opposing war, violence, hatred, bigotry, and greed.”

Bizarrely, Dr Kenigson mentioned that members may be required to confess their own sins “to the entire world media. We would not seek to judge others. The goal is to be less than everyone else and think nothing of yourself. There is no division between this world and the next. The whole world should know that each of us is deeply flawed. There is no better way to achieve this than to confess your transgressions to 500 million people online.”

When asked for his life goals, Dr Kenigson again replied that he seeks “to live in poverty, caked in the filth that the least of these must endure. I will give everything away and seek to become a Disciple of Christ through radical service. No limit. No safeguards. No compromise. The Christian Life is either worth living or it is not. If it is, then it is worth living to the fullest. This means the literal rejection of material comforts and the rejection of all life-goals except service. There is nothing that says this life must be pleasant or that other people should understand it.”

Now UPI and Rupay Card will also be available in Europe, these countries are adopting Indian products

Where can you travel unvaccinated? 64 destinations you can visit

Who is Simon Case?